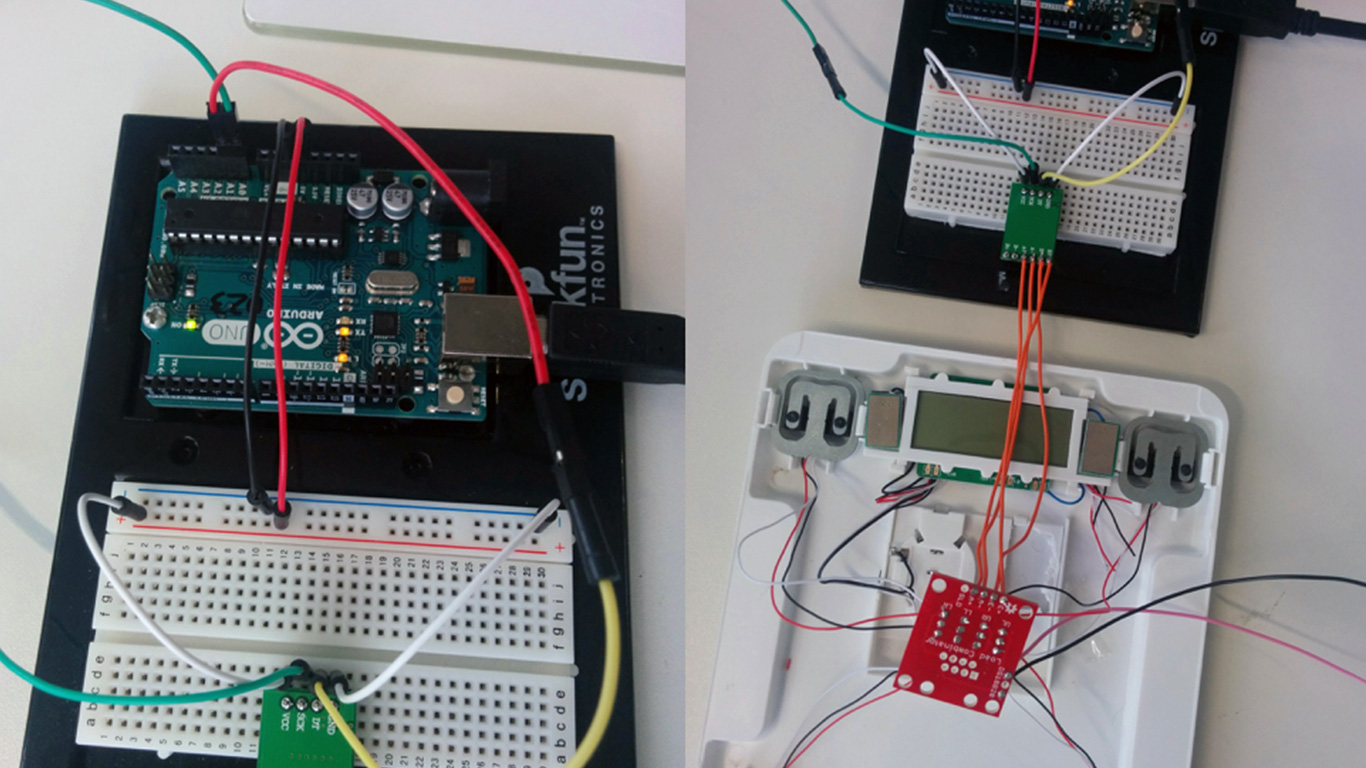 I started the project inmerse in food as a experimental approach to sociological behaviours eating is a need but cooking is not we become very sophisticated creatures every time we cook a meal is a privilege of time that we master over the years of our existence, thinking about it for me took me to many different interest and unexpected journeys, cultural references, food logistics, food related diseases, cultural food exchange, contemporary groceries concepts.

Contemporary art and science share a meticulous care for observation and the work process itself, design is there to help us solve specific granular problems but which problems to solve in the first place when you’re the artificer of your own work an personal interests. Choosing is not an easy task and it takes a vast amount of observation patience and exploration, I firmly believe to undertake a project you must be completely interest in it to begin with. I’ll try to explain the approach which toke me to develop a specific disease app.

Every professional digital media project goes through a discovery fase in which the main problem goes around finding external references of the product your trying to create, looking for ways the problem had being solve before. so I plunged into learning with a very wide scope at first and repeated the process for every new element I end up choosing as center of interest during this process. Doing this I discover “recipes at home“, websites like Marley spoon or Plated which let you order a specific recipe and they provide you all the products you need to do it and the instructions to accomplish it, also I discover a full API to search for food health related info, and an API to search tags using images so if you take a pic of a coffee like all those foodies out there love to do you can star quantify and tag that visual information into categories, a delightful way to think back in data visualisation, also I end up finding Amazon pantry and Amazon dash button just to recall difference methods of automation made with food products. While I was doing these, I started to live with a family with a Diabetes type 1 son, and by sharing their space I got to know a lot of the routine they had to deal with and pretty much everything they had to do was always putting the food they take at the beginning of the equation.

Type 1 diabetes occurs when the immune system mistakenly attacks and kills the beta cells of the pancreas. No, or very little, insulin is released into the body. As a result, sugar builds up in the blood instead of being used as energy. About five to 10 per cent of people with diabetes have type 1 diabetes. Type 1 diabetes generally develops in childhood or adolescence, but can develop in adulthood. - See more at: http://www.diabetes.ca/about-diabetes/types-of-diabetes#sthash.98EexSD7.dpuf [1]

Type 2 diabetes occurs when the body can’t properly use the insulin that is released (called insulin insensitivity) or does not make enough insulin. As a result, sugar builds up in the blood instead of being used as energy. About 90 per cent of people with diabetes have type 2 diabetes. Type 2 diabetes more often develops in adults, but children can be affected. - See more at: http://www.diabetes.ca/about-diabetes/types-of-diabetes#sthash.98EexSD7.dpuf[2] 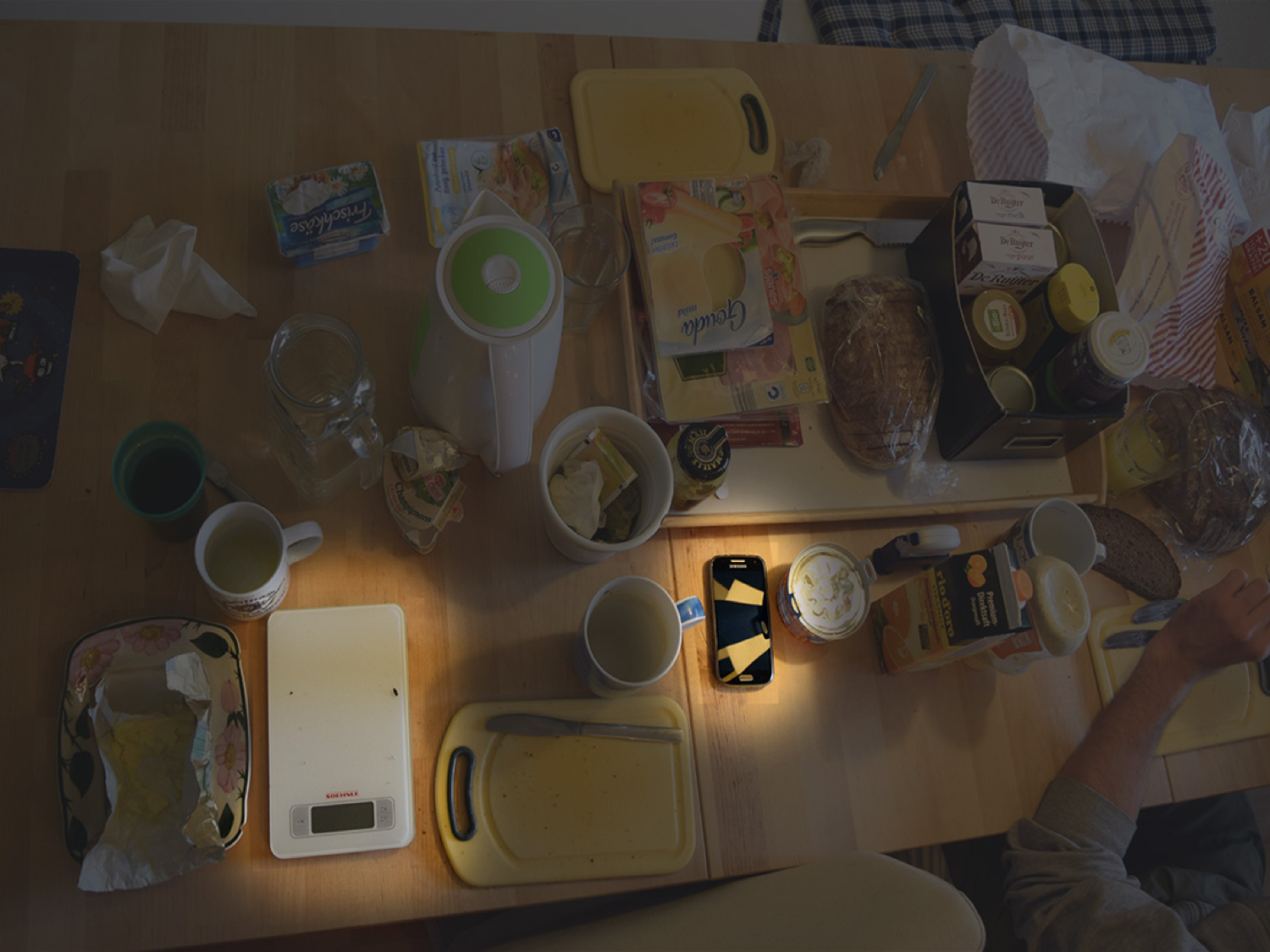 Observation is a very handy and often underestimated process outside scientific and arts disciplines by living with this family I was able to learn some patterns and necessities I wouldn’t have be able to notice any other way so directly, at this point besides of underling the problems to solve also the more specific aspects of the app where born like the necessity of doing something not only will solve the problem but also will teach the person how to do it by himself when he needs to.

I started to see the scale as a fundamental part in the whole process they needed to weight everything the kid ate and of course knowing the amount of calories the product itself had so I started researching about spectrometers that we’re able to know the calories in any kind of product but the technology es still under development and nobody has been able to actually make a break through into this in the last 10 years.

The most intuitive way of learning is repetition this model of thinking can be trace back to ancient Greece, Aristotle commented on the role of repetition in learning by saying “it is frequent repetition that produces a natural tendency”[1] and “the more frequently two things are experienced together, the more likely it will be that the experience or recall of one will stimulate the recall of the other”[2] There is a enough information about the history of repetition in our cognitive way of thinking in this link 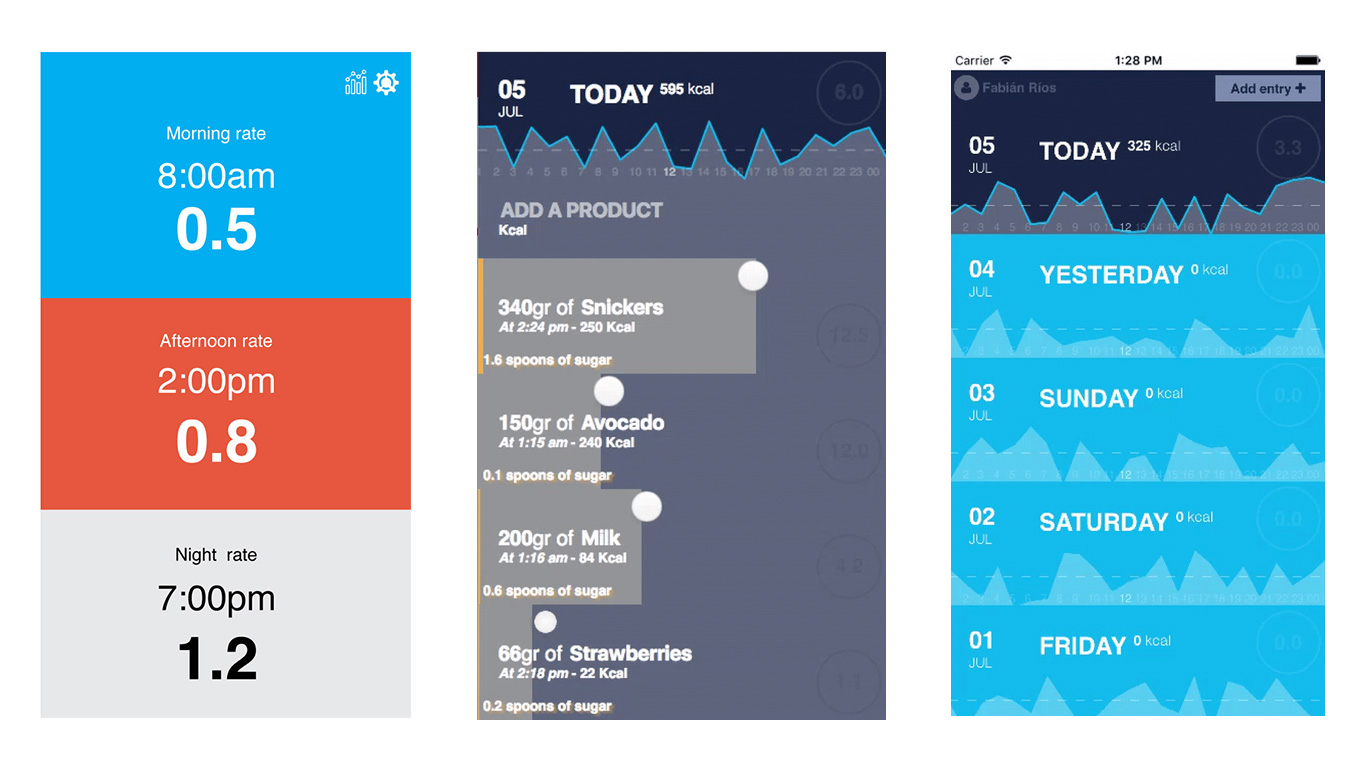 I started with a series of wireframes trying to imagine how to represent the numbers involved in the diabetic equation as easy and painless as possible. Working in design associated with user time need to accomplish a task I think is a good approach to most commercial apps as long as you keep the user in the center of the equation. I experimented with sliders because then there is no need to write at all, it all solves to a movement that we’re very accustomed to use while manipulating our cellphones. I sticked to flat design to try to accomplish a better reading experience on the overall design, the font was Open Sans didn’t test many others, for the production release that can be reconsider, if maybe using a font for numbers and other for text will make readability even better an simpler, coming from data visualisation I tried to give the user the most amount of information I can with out make it for him too difficult to read. I sketch an accordion menu which collapses by touching so the user can have the last days info and the specif amount of food for the day in the same page.

One very important concept which it can be a total failure or a gain, is that, while I was designing the app, I realized that in terms of the user experience, the people needs not just to automate the process of calculating the amount of insulin but also they need to learn these so at some point they’ll not need the app if they know how to solve it by their own and it can be a crucial knowledge for example if you’re camping or in any giving environment where having a smartphone is not easy, people with diabetes needs to know this information.

“Automation is about efficiency and convenience. In everyday life, it allows to save time, which in turn can be used for something else. This, however, renders the original activity meaningless as a potential source of wellbeing”.[4]

so I decided to make the most important output of the app which is the insulin rate itself hidden, so people cannot see it unless they touch it and by doing this my intention is to trigger a memory game, that way users can only touch to see the number if they don’t already remember which was the number in the first place, and after a few repetitions of the same meal I hope for them to start gain knowledge by themselves, and stop using the app for these purpose.

I choose to do the project using Meteor.js and React.js because I wanted to create a native app for both iOS and Android and this framework let me do it with the same core code with out needing to write a line of swift, C sharp, or Java. but rather web technologies which I’m more familiar with. This was my first time using React.js for a full project and understanding the main concepts in the root of these Facebook created framework was difficult, they tried to put all the html needs behind the js control so you’ll never write plain html again but something similar that holds the mutational information instead, that said, I had different level of difficulties to create the same design I made, the scroll inputs where very tough to achieve and I’m not completely satisfied with them, mostly because they force me out of some areas of the screen I couldn’t then put text over because I’ll affect the scroll behaviour, making the full backend code the DB and the front end using just JS was a total relief I can then start a full article just about this, I think technologies should do a better effort to be compatible with standard ways of using them and if we can get to a global space where so many different language are not crucial to develop for different hardware we are all in touch with then is better for all of us.

When I started to hack the scale my main concern were the electronics, figuring out the hardware, I bought a normal kitchen scale with all the electronics plans already almost figure it out but when I opened the type of sensors inside where different they look more similar to the ones used for a whole body scale.

Shear beam: A straight block of material fixed on one end and loaded on the other Double-ended shear beam: a straight block of material fixed at both ends and loaded in the center Compression load cell:, a block of material designed to be loaded at one point or area in compression S-type load cell:, A S-shaped block of material that can be used in both compression and tension (load links and tension load cells are designed for tension only) Rope clamp: An assembly attached to a rope and measures its tension. Rope clamps are popular in hoist, crane and elevator applications due to the ease of their installation; they have to be designed for a large range of loads, including dynamic peak loads, so their output for the rated load tends to be lower than of the other types Loadpin: Used for sensing loads on e.g. axles

I had to spent a lot of time debugging at the end I was able to connect everything together after that I used Arduino to get the quantities in grams also using serial communication, a load cell library, from there I created a Node.js server and a web socket connection pass the variable to a web project I was able to do that successfully but when I tried to replicated the exercise inside the front-end part of the app I couldn’t and so far is still pending.

Type 1 Diabetics is a very complicated disease there are some advances to find a whole cure and a lot of promises studies have been conducted during the pass 20 years. In the 1980s, insulin pumps came on the market. The setup involves a tiny catheter injected under the skin (it’s replaced every three days) to deliver insulin. They were more convenient than syringes, but they were far from automatic, requiring users (or their parents) to do frequent blood sticks and calculations to decide how much insulin to dispense. since then we haven’t make any new real break through but still there is nothing in the market to cure the humanity of it, with all these technology around, what more likely will happen first is the commercial production of a full automated pancreas, there are non commercial possibilities now and if you’re tech savvy and don’t care to risk it a little with your own body, you can try to make it on your own, all those new products are going to need a lot of design help so people can handle it better and don’t feel like a strange cyborg in the meantime we’ll see how it goes if I completely publish the app to the stores.